This is not just a Game it is a FUN EXERCISE WORKOUT!

The game includes several songs with up to five levels of difficulty. In each song, the game presents the player with a stream of approaching blocks in sync with the song’s beats and notes.

The player uses VR motion controllers to wield a pair of lightsabers that are used to slash the blocks. Each block is colored red or blue to indicate whether the red or blue saber should be used to slash it (red for left and blue for right), and may be marked with an arrow for one of eight possible directions to slash through the block.

There are also blocks with dots instead of arrows, which players may hit in any direction. When a block is slashed by a saber, it is destroyed and a score is awarded, based on the length and angles of the swing and the accuracy of the cut. In addition there are occasionally mines that the player should not hit, and obstacles in the form of oncoming walls that the player’s head should avoid. 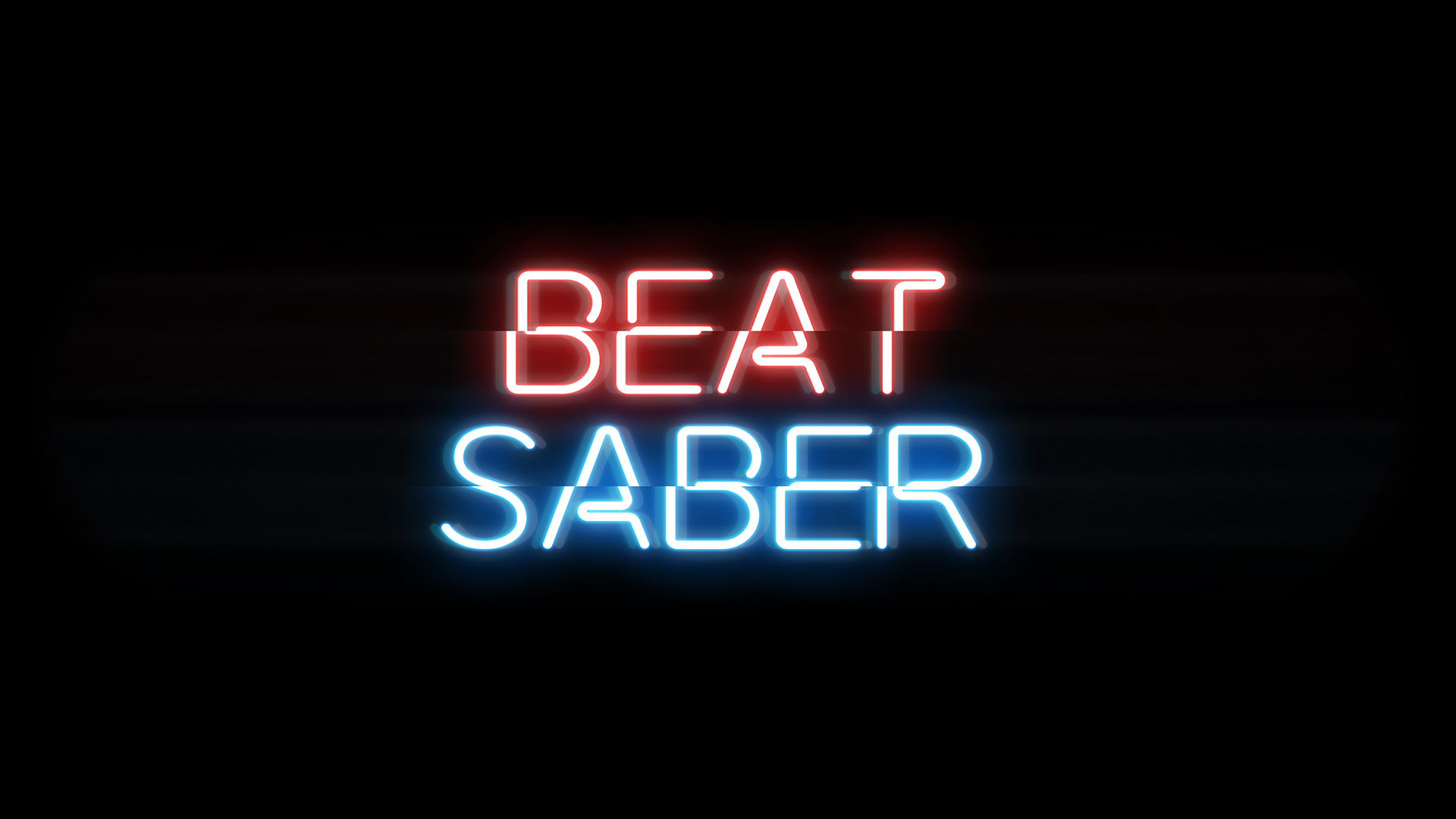